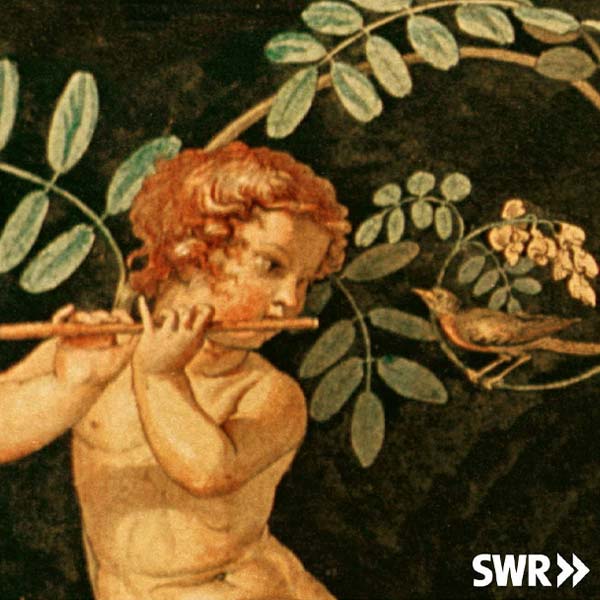 Tatjana Ruhland has been described as »the Paganini of the flute.« At the very latest since her debut at New York’s Carnegie Hall she has numbered among the most prominent artists performing on the flute. On the present program she dedicates herself to Carl Reinecke’s chamber and concertante flute compositions, all of which he composed during the second half of his life. Along with the Undine Sonata op. 167 for flute and piano, today his most frequently performed work, the recording features the two concertante works written by him when he was over eighty years old. Here the initial dominance of stylistic elements associated with Mendelssohn has yielded to a tonal language that is both electrifying and highly individual. Reinecke’s music is diatonic in design but so strongly pervaded by semitones and suspensions that it also continues to flow. The »build-up phase« of the concertante last movements is only one of the procedures hardly invented by Reinecke but very much loved by him.