Sometimes it isn’t the music so much as the performer 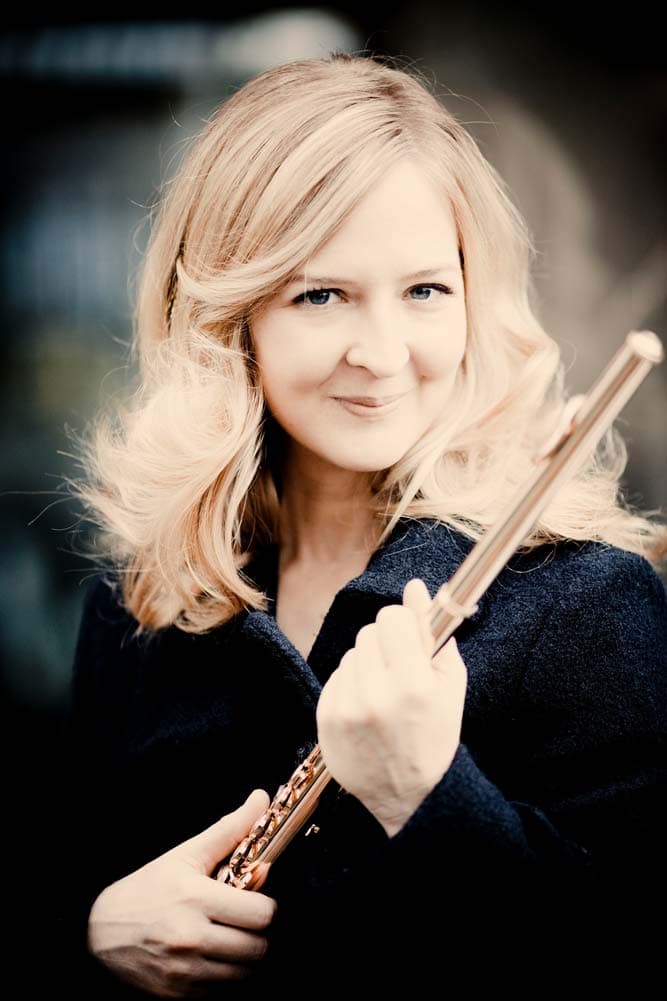 The music is by Carl Reinecke, whose legacy lives on more through his pupils than his music. During his academic career, he taught Edvard Grieg, Leoš Janácek, Isaac Albéniz, Felix Weingartner, and Max Bruch, to name but a few. Of all his 300+ compositions, he’s best remembered for only one — his flute sonata “Undine.”

Reinecke himself studied at various times with Felix Mendelssohn, Robert Schumann, and Franz Liszt. It’s easy to hear the influences of all three in his work. Reinecke was a more than a competent composer. He simply had the misfortune of being very good while being surrounded by greatness.

Tatjana Ruhland brings out the best in Reinecke’s music. Her committed performances and flawless technique made me want to seek out more of Reinecke’s oeuvre. Ruhland plays with a velvety tone that can turn to cold steel when necessary. The flute sonata “Undine” has been recorded many times, but Ruhland makes it sound like a new work.

The Flute Concerto in D major is another high point of the release. This is Reinecke-as-Mendelssohn, and Ruhland’s playful interpretation adds to the fun. Ruhland is also the solo flutist for the ensemble that accompanies her. That relationship seems to give the concerto and the Ballade in D minor some additional chemistry.